Photography as one major visual art. 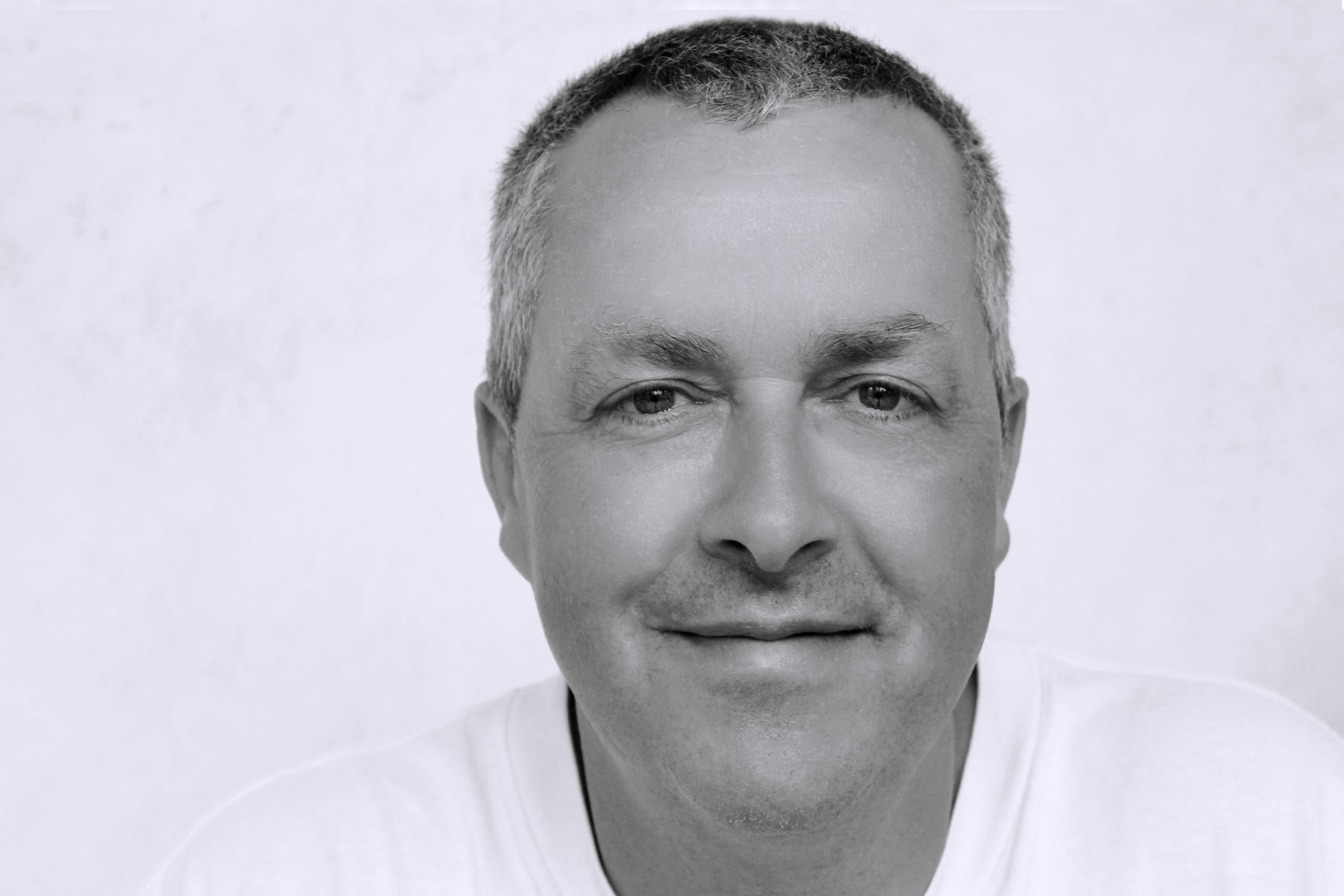 Some people think photographic works are more or less left to chance … Lionel Isy-Schwart simply does not! His artwork is the result of a long creative process which started evolving during the adolescence, when his father, a famous French explorer, offered him his first camera, a Kodak Instamatic. To this day, referring to them as ‘basic special effects’, this outstanding artist refuses using any of the photo computers editors which allow manipulating digital and artificial enhancements. How difficult is it really to set a camera for a slow shutter speed, capture common blur motion, then use digital artefacts such as filters and other photo effects? Isy-Schwart has been experimenting and developing his art for years. He has devised a method of photographing that he carefully and critically keeps analyzing and remodelling. Mastering his craft henceforth allows Lionel today to step aside from technicality and totally melt into artistic creativity. Every photographer’s dream merely becomes the subtle quintessence of reality whereas short-lived experience touches on some chord that will vibrate in eternity! Besides, Lionel Isy-Schwart is exceptionally talented in using colours. His study of motion flirting with impressionism, as in the series of "Bal populaire", brushes against the borders of abstraction and evanescence. There is definitely a sense of Turner, Degas, Toulouse-Lautrec or even Mathieu as in the series of "Parisian Traffic". Vertical or horizontal lines do cross in his photos, intermingling and diverging only to reunite in magnificent vibrations; shapes fainting into ethereal compositions are often punctuated by lightning colours explosions. Everyday life brings about visionary and dream-like perceptions which keep stimulating the most demanding observer’s imagination. There is no compromising between easiness and superficiality in Lionel Isy-Schwart’s work. On the contrary, there is a constant search for rough creation … Only then, can photography be seen as one major visual art!